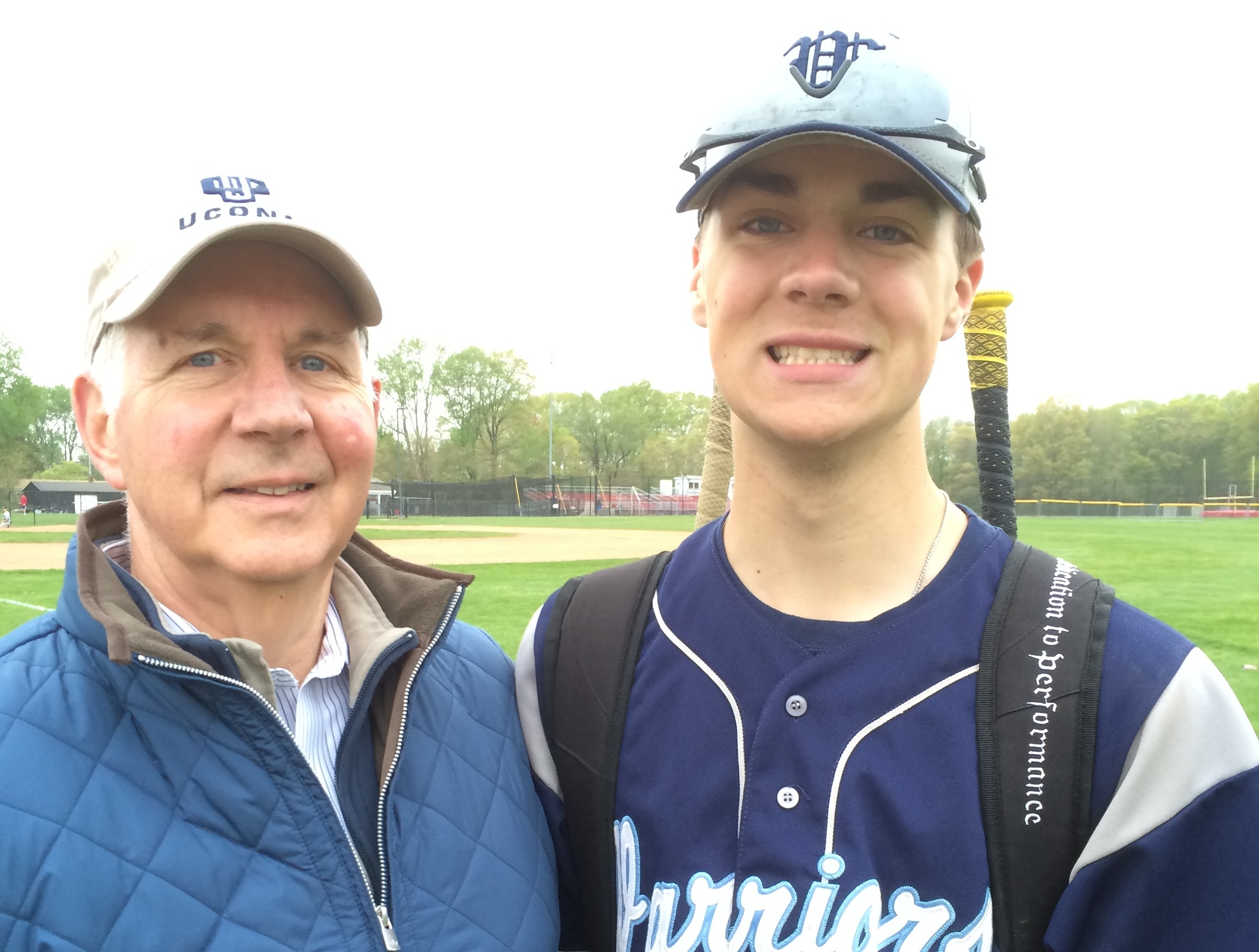 “Take Me Out to the Wilton Ball Games!” That will be the universal cheer this Saturday, May 17, as Wilton celebrates 60 years of Little League Baseball in town.

With celebrations and events planned from 10 a.m. to 3 p.m. at the Wilton Family Y baseball fields, Wilton Little League (WLL) board president Robert Louzan said it will be a day that represents just how much baseball has become a part of Wilton life.

“It is a big year–it’s a great anniversary, especially when Little League nationally is celebrating it’s 75th year. To have a similar type anniversary is a good thing for the kids. It follows probably the best year Wilton Little League has ever had. All five of our all-star teams last summer played for the championships in our district, which was a real treat and getting two of them is a real accomplishment. Having our 60th year follow that is just a great opportunity to celebrate what we’ve accomplished to date and hopefully advance going forward.”

According to Louzan, the day will be chock full of activities and events.

“The younger players who typically don’t have their games on the bigger, major- and minor-league fields will play their games in the morning. They’ll get to experience what it’s like on the bigger field, to experience the dugout and the home run fence, to walk on that field will be a lot different than say the Miller-Driscoll field. We will have a majors baseball game, skill competitions and home run derbies going on throughout the afternoon,” he said, adding, “We’re going to have all the kids involved, playing baseball and trying to swing for the fences, and hopefully it turns out to be a great day.” There will also be barbecue all day and free ice cream for all WLL players.

At noon, however, will be the emotional pageantry that baseball is known for, as the league will stage a special ceremony to mark the occasion. Middlebrook’s Middlemen will be singing the National Anthem. All current players will take part in the event, and the League will be presenting awards–one to WLL’s longest running sponsor, Dr. Elihu Rosen of Rosen Chiropractic, a Wilton Little League sponsor for 27 consecutive years, as well as to about 25 current players who have been playing baseball with the league since T-ball and who are “graduating” from the majors league this year.

But the emotional highlight surely will be when the first pitch is thrown out by a player who was on Wilton’s first Little League team in 1954. Steve Pettit, (pictured, above left) who still lives in Wilton and raised a family here, gets the honors with his Wilton-resident daughter, Meppy, her husband, Dave Cote, and grandchildren watching, including Jackson Cote (pictured, right) who now plays for the Wilton High School freshman baseball team, after years of Wilton Little League play, T-ball through majors.

With WLL overseeing 700 players ages 5-12 in the spring, and 250 more playing in the summer, it’s evident that there are a lot of kids in Wilton who love baseball and softball. That’s even in a town that’s widely regarded as a ‘lacrosse town’ or a ‘soccer town.’ It’s a perception that Louzan would like to see adjusted.

“Fortunately, Wilton is a baseball town, unfortunately people don’t refer to it as that. I think that’s the challenge of our board, to make people realize it. The people that do play recognize the kids are doing great, and we do need more support. I remember last year when Westport was in the Little League World Series, and if you drove through Westport at the time, in every storefront window they’d have ‘Go Westport!’ signs, all in support of 13 little boys playing baseball. There’s no reason why Wilton shouldn’t be that way for at least our season of spring and summer. You’ve got a large portion of the town’s youth playing actively in the sport. It should be recognized.”