Home Community Wish You Were Here: Goldfish for the Road on a Rainy ‘Winter’... 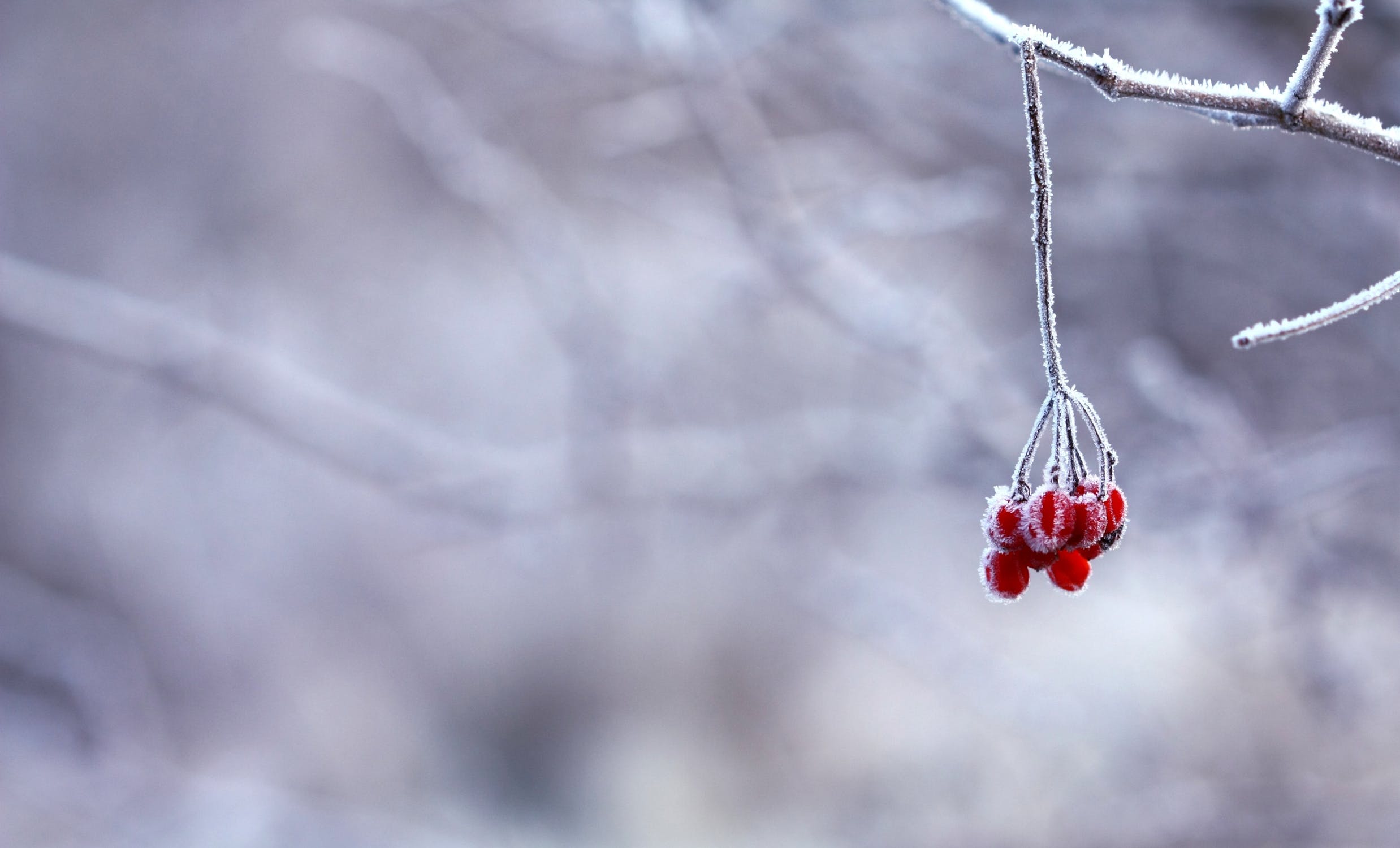 Do you remember snow? It’s this white, fluffy stuff that used to fall from the sky before the weather gods got all effed up and started confusing us for North Carolina. Dear Winter, I miss you. It’s 55 degrees and raining and while I certainly would almost never turn down an opportunity to spend 15 minutes alone — without my children — schlepping out to pick up my Peapod order at 8:30 p.m. on a Saturday wasn’t exactly what I had in mind.

But despite the fact that I possibly was driving on a flat tire and even more possibly resembled some deranged, striped escapee, those 15 minutes could not have been more refreshing if I’d been sunning in a cabana off the coast of Costa Rica with Mai Tais and Milo and perhaps my head on Mila Kunis’ body.

Did I feel guilty for indulging in this fantasy for all of five seconds while my husband sat at home in our nice, dry house with his seed catalogues and spreadsheets while sipping a hot toddy? Clue: The opposite of yes.

I dialed Peapod, pressed 0, pressed 1, and then heard this… “Thank you for calling Stop and Shop Peapod. This mailbox is full. Goodbye.”

I waited. I called again. I got the same message, only for some reason this time I was sure the girl’s voice had changed and maybe directed me to a different mailbox? I put on my mask, convinced I was burnt out or maybe just having a hard time coming to grips with the fact that up is down and down is up and everything is sideways and nothing is normal.

We’re never going back to normal. Just like I’m never going to Costa Rica. Just like Milo is never coming to rescue me from a life of “This mailbox is full” and “Hey, Mom, do you know the capital of Germany? It’s Hamburger, right?” And I could very much have gone for a hamburger right then, as well as a hot toddy — and maybe an umbrella because rain is the new snow, apparently, and …

But just as I was about to embark on that harrowing journey all of 20 feet from the supermarket entrance, someone magically appeared out of nowhere, with my groceries.

“You must be Lesley,” she said, launching into a lengthy explanation about some glitch with the phones and the online pickup system and all of 2021, (not really) as she loaded the groceries into my car. I waved, smiling like this poor girl was my new best friend and headed home. Truly, I just shouldn’t be allowed in public.

So here’s how I wanted my tale to end… On my drive home, the rain as if by magic or some terrific twist of fate, would turn to snow. My self-inflating tire would suddenly burst with air and I’d have no qualms that I’d perhaps have to abandon my vehicle with a week’s worth of groceries and walk home in my prison pajamas. Everything would be clean. The children would be asleep. The toddy would still be hot and I wouldn’t have the word ‘idiot’ stamped to my forehead.

By the time I actually got home, though, the seed catalogs had long since gone to seed and seemed to be serving as some sort of makeshift bed for the cat, who Junior was attempting to feed Goldfish to out of a bright fuschia-colored Caboodles.

“What are you guys watching?”

Jon handed me the toddy. It was far from hot but I drank it anyway.

A few Goldfish kerplunked into my drink but I was as undeterred as Barbra was best in her Sunday clothes.

“I love this song!” and suddenly I lost it, crying, and not in a pretty way, not in a quiet or controlled keepin’-sh*t-together way, and maybe I was just tired or maybe it dawned on me… I really don’t know the capital of Germany or why I let my 2-year-old eat snacks out of a cosmetic case or why hamburgers are called ‘hamburgers’ when everyone knows they’re made out of beef.

“Ugh,” my younger daughter gagged at the screen, grabbing a few Goldfish for the road. “What are you guys even watching? Is this like … what is this even … God, you guys are like, so old!”

She started upstairs then turned as if she forgot something. “Oh, and by the way, the capital of Germany? Yeah, has nothing to do with hamburgers so thanks for that. It’s like … ‘Burlesque’ or something.”

She rolled her eyes, like of course. “Um, that’s what I said.”

Finally Junior passed out, the Goldfish retired to the Caboodles from whence they came, and I headed to bed dreaming of a real New England winter with all that white fluffy stuff, hamburgers, and toddys that are hot falling from the sky.

When I woke up, I felt better than Barbra in her Sunday best, or at least Lesley in her striped pajamas, because as I happened to look out the window, I got my winter wish.

I guess you never snow.

Columnist Lesley Kirschner grew up quiet, in the woods, and devoid of siblings so her hobbies quickly became reading, writing, and talking to inanimate objects. She also spent a considerable amount of time doing voice-overs for her dolls and watching too much daytime television–channel 3, sometimes channel 8, if the weather was good and the antenna wasn’t acting up. She was in attendance at school, graduated from a very much not notable college not worth mentioning, and was transplanted to Wilton with her husband, Ambler Farm‘s Farmer Jonathan and their (baby makes) three children almost a decade ago. Although she never quite found her calling in life, other than perhaps the doll voice-overs, which in hindsight were eerily convincing, she’s happy to try her hand at writing and is thankful for the support and community she found on Facebook’s Buy Nothing Wilton. Lesley realizes while this is all very exciting, she’s not winning a Pulitzer so she’ll wrap it up and be quiet. She’s had a lot of practice.

Wilton Youth Council Invites Parents to Speaker on “Decoding Behavior: What Our Children Are Telling Us & How to Help”

Wilton Youth Council Offers “Decoding Behavior: What Our Children Are Telling Us and How to Help”

Wish You Were Here: The Things That Keep Us Up At Night